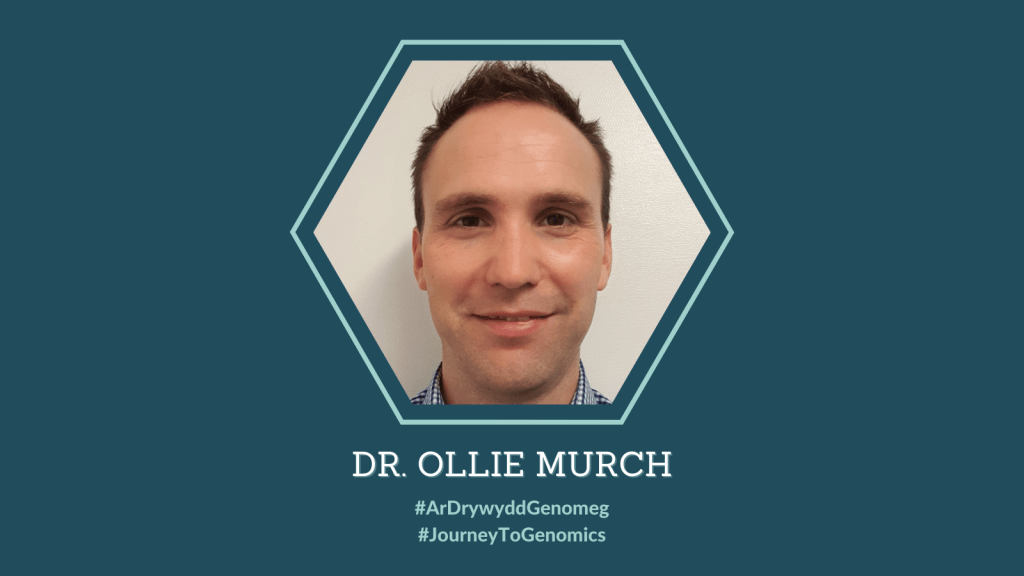 Dr. Ollie Murch Consultant Clinical Geneticist Much to my family’s bemusement, I took a rather convoluted path into medicine.  First, I completed a Biomedical Sciences degree followed by a PhD. Then, when I was 26, I started medical school.  Before I was eligible to apply for Genetics training, I was a junior doctor in Paediatrics […] 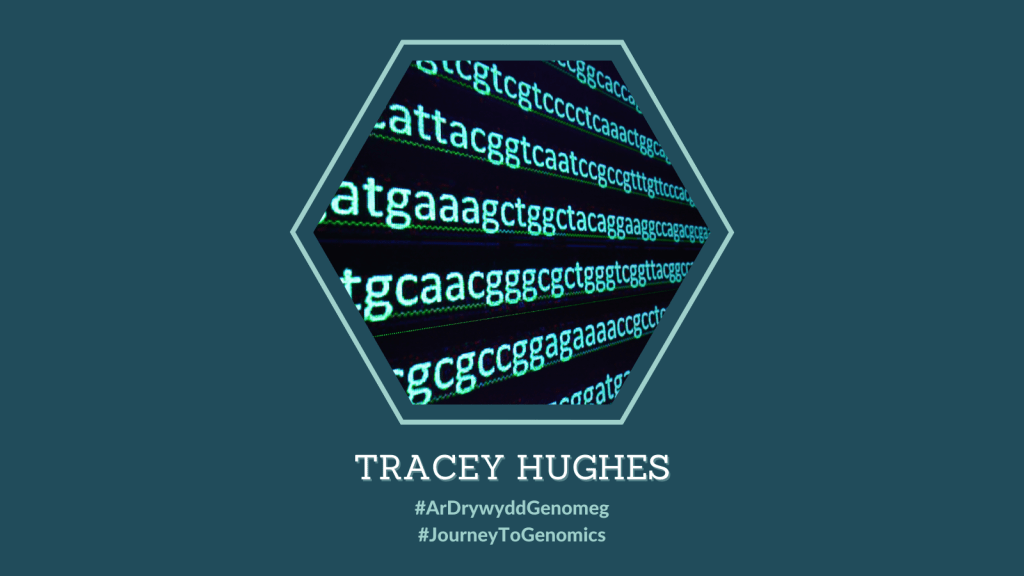 Tracey Hughes Family History Co-ordinator Tracey originally studied Hotel Reception in college and worked in the Dolphin Hotel Swansea for three years after graduation. After working for British Telecom and subsequently Morrisons for several years, she joined the NHS in 2013. She joined the All Wales Medical Genomics Service in January this year as a […] 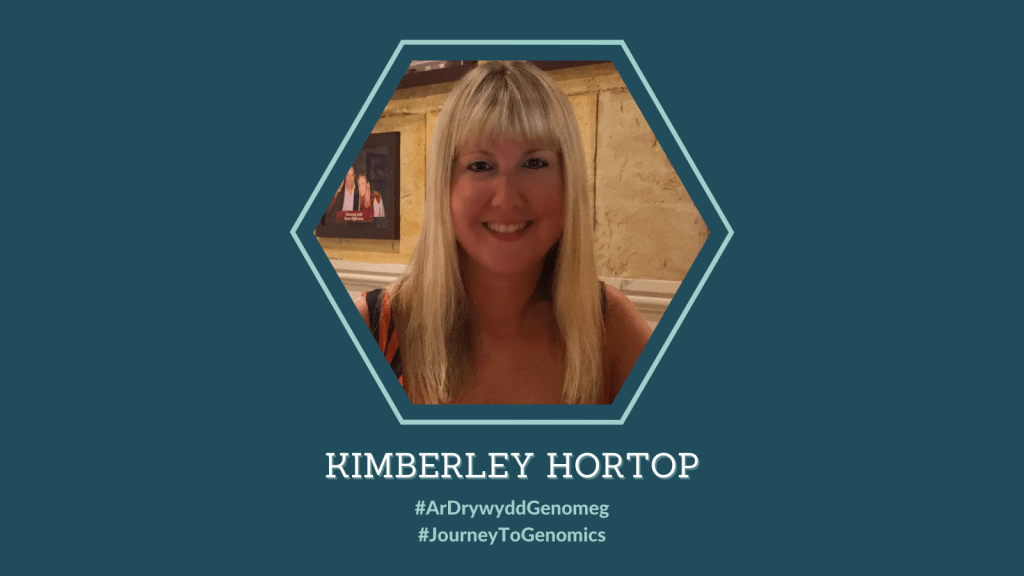 Kimberley Hortop Family History Co-ordinator Kimberley has been employed with the Cardiff and Vale UHB for 19 years. She started in the day surgery unit where she worked for 4 years. She then joined the Genomics Service where she has worked for 15 years. During this time she has also completed 2 NVQs. What inspired […] 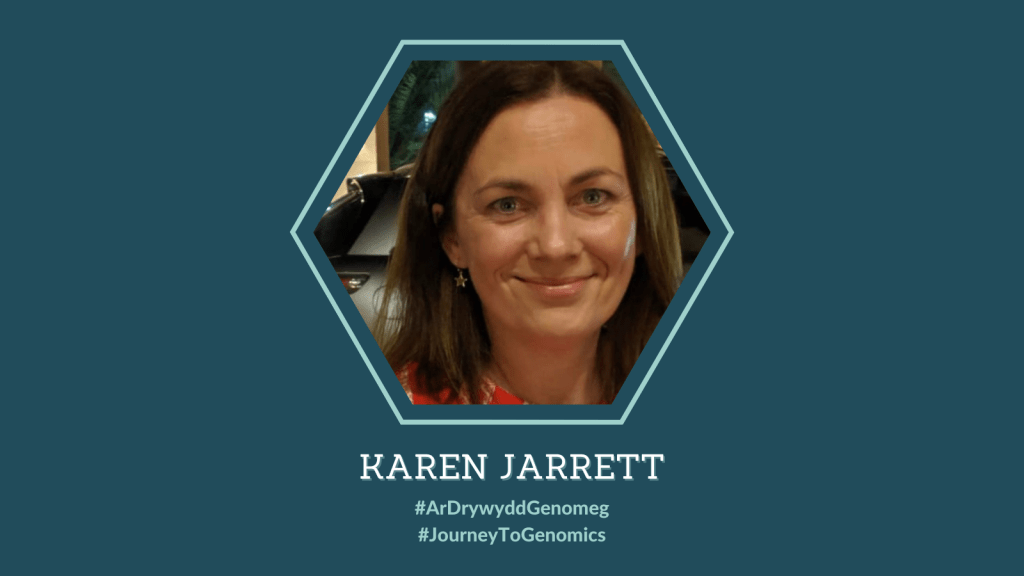 Karen Jarrett Family History Co-ordinator Karen worked previously as Associate Practitioner where she developed her skills to become a registered Science technician. She completed an access to HE course, then started a Health Science degree with the Open University and now works as a FHC. What inspired you to pursue a role in the field […] 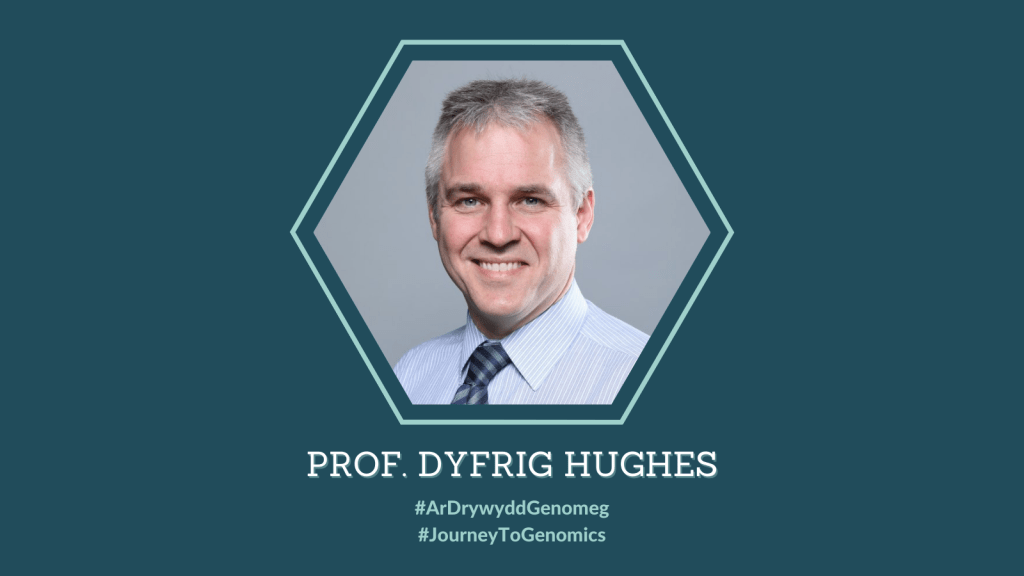 Prof: Dyrfig Hughes Professor of Pharmacoeconomics Dyfrig qualified as a pharmacist before undertaking a PhD in pharmacology. He subsequently trained in health economics and is now professor of pharmacoeconomics at Bangor University. His research focuses primarily on the safe, effective and efficient use of medicines. What inspired you to pursue a role in the field […] 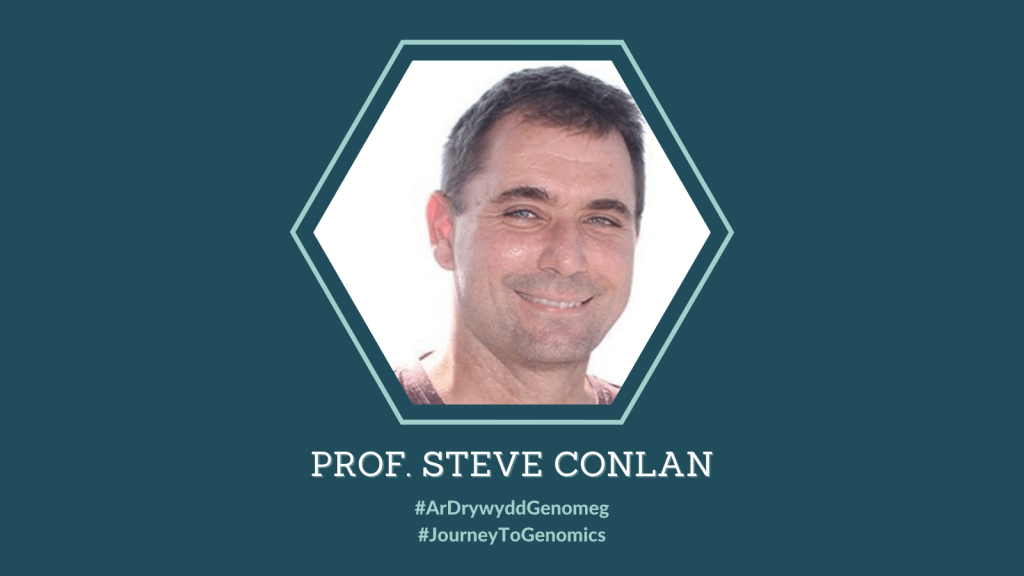 Prof: Steve Conlan Professor of Molecular and Cell Biology; Head of Reproductive Biology & Gynaecological Oncology  Steve is a Programme Board member and Research Innovation lead for the GPW. He is also a founding Director of Europe’s first Centre for NanoHealth, a Fellow of the Royal Society of Biology, Trustee of the British Society of Nanomedicine, […] 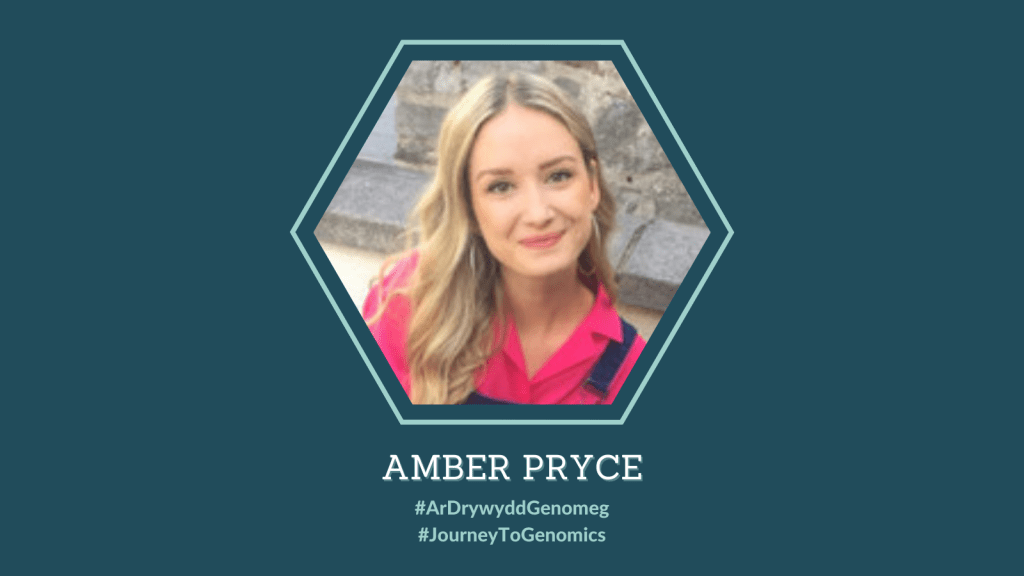 Amber Pryce Family History Co-ordinator After gaining her degree Amber registered with the HCPC and shortly after began working as a Biomedical Scientist. She has gained a wide range of experience in a number of pathology disciplines in different hospitals. Outside of work she also likes to be involved with fundraising and volunteering, ranging from […] 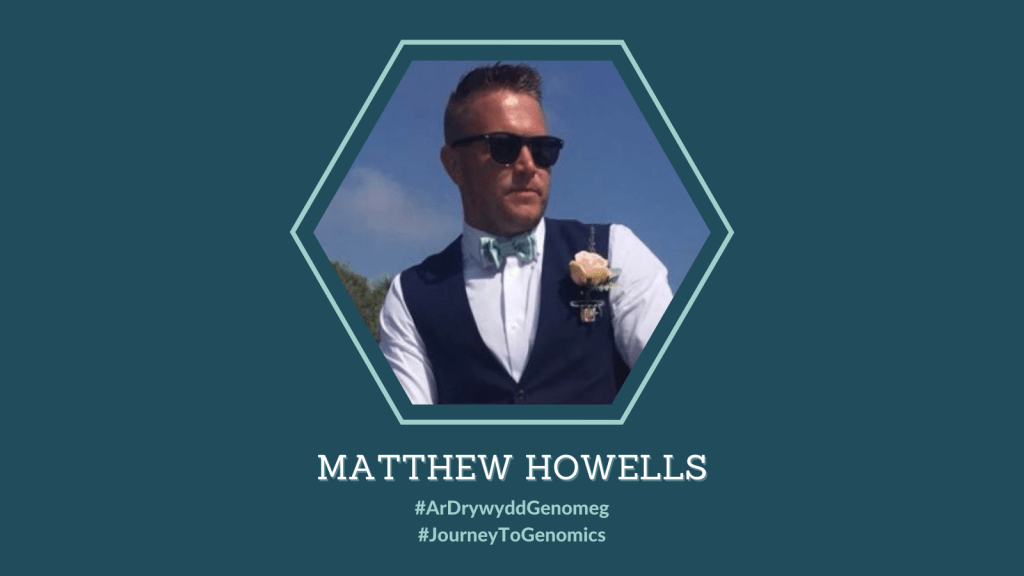 Matthew Howells Deputy Directorate Manager All Wales Medical Genomics Service Matt has always been a sports fanatic; he graduated from U.W.I.C with a bachelor’s degree in Sport and Exercise Science followed by five years working for the Nutrition and Dietetic Service. He volunteers in the community as a football coach, which presented him with an […] 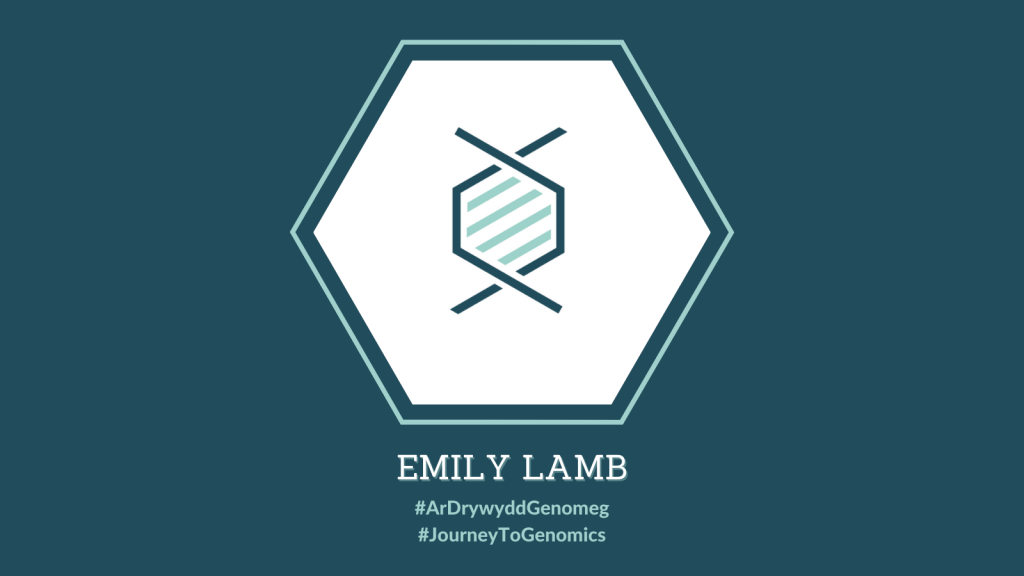 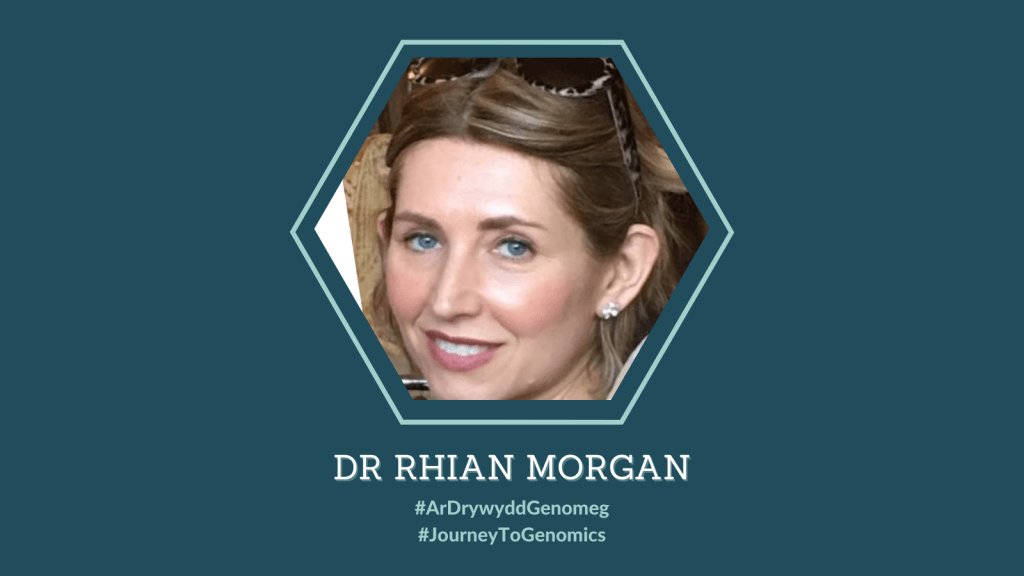