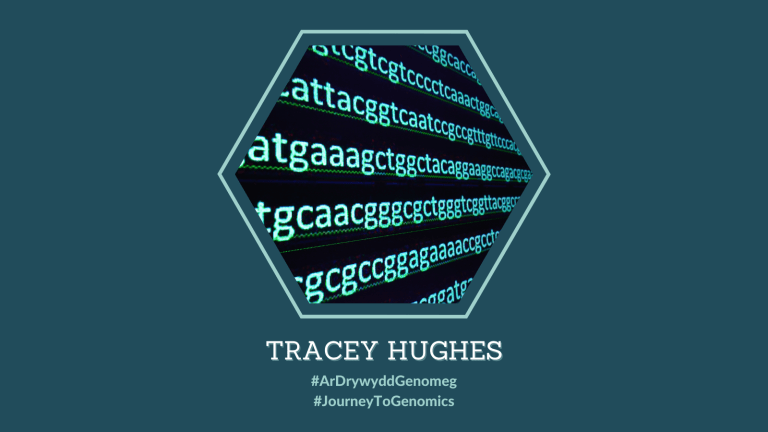 Tracey originally studied Hotel Reception in college and worked in the Dolphin Hotel Swansea for three years after graduation.

After working for British Telecom and subsequently Morrisons for several years, she joined the NHS in 2013.

She joined the All Wales Medical Genomics Service in January this year as a Family History Co-ordinator.

What inspired you to pursue a role in the field of genomics?

After seven years with the NHS in Swansea, I was ready to find another challenge and I had been looking for a while. When the FHC role came up, it looked very interesting – recognising the role was providing a very important service to patients. I did some research and particularly liked the patient contact part of the role. I have been in this role for nine months and I am still enjoying it !

What happens during a typical working day?

I work closely and provide support to the Genetic Counsellors on site here in Swansea. An average day consists of finding reports for the counsellors, calling patients to collate family history, sending and receiving emails for reports and drawing clinical pedigrees; the latter being my favourite part of the job as it can be quite relaxing drawing at the end of the day! I also spend time following up on cases that have been waiting for further information either from another hospital/department or from the patient themselves.

What advice would you give to those interested in joining this field?

Researching about the genetics service and the service we provide for our patients is key There is a wealth of information online. I would also advocate keeping and eye an eye out for advertised roles on the intranet and NHS jobs sites. 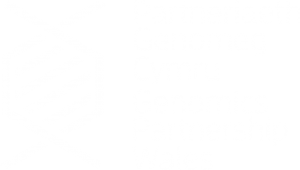